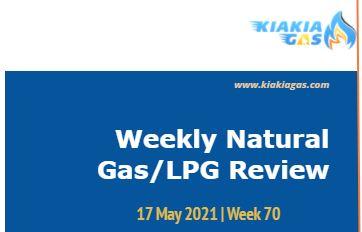 According to a new study released on Monday by S&P Global Platts, OPEC+ members exceeded their monthly quotas by 25.28 million barrels per day.

Meanwhile, oil prices have fallen substantially following the gains gained on Monday as a result of panic purchasing in response to a pipeline collapse in Texas, USA.

Reuters reported on Wednesday that fuel shortages in the Southeast intensified as the shutdown of the country's major fuel pipeline network entered its sixth day, and Washington authorities promised to help alleviate supply concerns.

In the previous week, a ransomware attack on the Colonial Pipeline halted 2.5 million barrels of petroleum shipments each day. The pipeline runs 5,500 miles (8,850 kilometers) from oil refineries on the Gulf Coast of the United States to consumers in the Mid-Atlantic and Southeast.

Reuters reported in line with the new trade manager of the firm stated on Friday, Petroleo Brasileiro SA (PETR4.SA), which provides the company a large flexibility in practice to avoid foreign market volatility when setting prices.

As the Rio de Janeiro-based company is known, the period for which Petrobras calculates the international price parity of its fuels extended between three months and one year in 2020.

According to the Organization of Petroleum Exporting Countries (OPEC), compliance with the OPEC+ oil production cutbacks agreement totalled 122% in April, with production averaging 25.08 million barrels per day.

OPEC stated in its monthly report released on Tuesday that crude oil output climbed mostly in Nigeria, Iran, and Saudi Arabia, while production declined notably in Venezuela, Libya, and Angola. 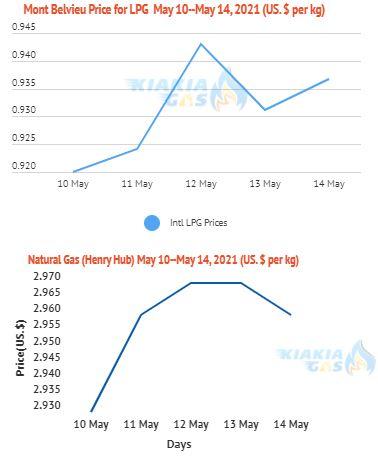 Reeuter reported that the Australian government announced on Friday that its 2021-22 budget, which will be released on Tuesday, will include A$58.6 million ($45.3 million) to expand gas supply, storage, and pipeline capacity.

The funding is in line with the government's effort for a gas-fueled economic recovery from the COVID-19 pandemic depression, with the goal of increasing gas supply, lowering manufacturing costs, and averting an impending gas shortage in the country's southern areas. In a statement, Energy Minister Angus Taylor said that the government will not sit back and allow the shortage to occur - the risk to the economy is too great." 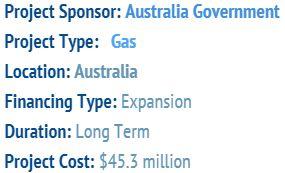 Egypt is focusing its strategy on the upstream section to compensate for the natural drop in its oil production. The country aspires to be a centre for energy production and export to the sub-countries region's as well as the European market.

Local companies Khalda Petroleum and Qarun Petroleum announced investments of $830 million and $252 million, respectively, in fiscal year 2021-2022 as part of a program to explore for oil and gas in Egypt's Western Desert. It will start in July 2021.

During the time period, Khalda Petroleum drilled 87 wells, 35 for exploration and 52 for development or production. This is planned to produce 130,000 barrels of crude oil and condensate per day on average, as well as 630 million cubic feet of natural gas per day. 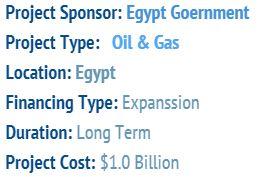 The Daily News reported that the government has given aside approximately 100 hectares of land in Mtwara Region for oil and gas investment prospects, the National Assembly was informed on Friday.

Deputy Minister of Agriculture Hussein Bashe, speaking in Parliament on behalf of the Minister of Industry and Trade on Friday, said the government decision also prompted the implementation of the Mtwara Free Port Zone Construction Project, which includes the construction of a special section with berth and supply section for servicing investors in the oil and gas sector. 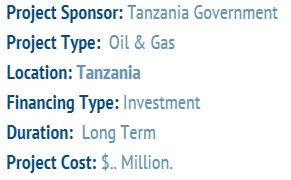 The Guardian reported that as part of initiatives to minimize deforestation, greenhouse emissions, and death from the use of solid fuels, the federal government is finalizing a plan to extend the equalization program to Liquefied Petroleum Gas (LPG).

The country's growing demand for petrol has raised the level of equalization petroleum product from 30% to above 100%, according to Bobboi, while the dilemma of inadequate infrastructure, which prompted the agency's foundation 45 years ago, continues.