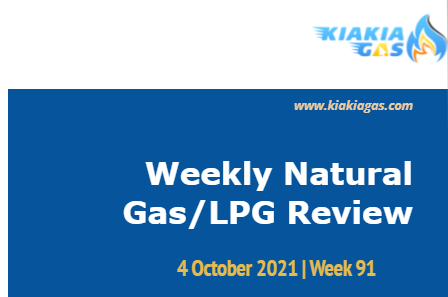 Timipre Sylva, Nigeria's Minister of State for Petroleum Resources, said he has petitioned the Organization of Petroleum Exporting Countries and its allies, known as OPEC+, for an increase in Nigeria's oil output quota.

According to the Minister, the country's full production capacity of about 2.2 million barrels per day should be reflected in a revised quota.

Reuters reported on Friday that Russia's Gazprom announced that it has begun transferring gas to Hungary and Croatia via the TurkStream pipeline.

Russia's gas supplies to Hungary via the TurkStream pipeline have irritated Ukraine, which has lost part of its transit income and is no longer able to import reverse flow gas from Hungary.

The Kremlin also said on Friday that German officials were still working on certifying the Nord Stream 2 natural gas pipeline to Germany. The CEO of German utility Uniper has stated that an operational license for the undersea pipeline would not be provided swiftly.

According to data from grid operator Gascade, Russian gas deliveries via the Yamal-Europe pipeline decreased by about 77 percent on Friday compared to Thursday, as Kremlin-controlled Gazprom booked only a third of its available capacity for October.

The decline comes at a critical time for Europeans, who are dealing with rising electricity expenses and a supply shortage.

Oil prices continued to rise from Tuesday, hitting $76 for the first time since July 2021, owing to rising gasoline demand. The increase was fueled by a massive drop in US crude stocks as well as production issues in the Gulf of Mexico. 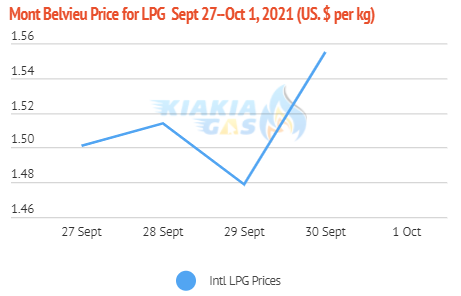 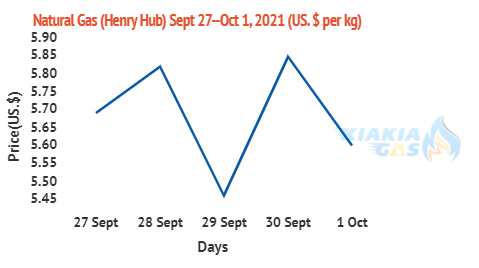 "PETRONAS is happy to enhance our 15-year cooperation with Shenergy that now includes the provision of carbon-neutral LNG, highlighting our commitment to provide decarbonised LNG solutions to the market," said Shamsairi Ibrahim, PETRONAS Vice President of LNG Marketing & Trading.

Gasum, a French energy business, has delivered LNG as a maritime fuel to La Compagnie du PONANT (PONANT), a luxury cruise line based in Le Havre, France. On September 24, 2021, the LNG was delivered to PONANT's newly built polar explorer Le Commandant Charcot during its first call to a French port.

This bunker operation was Gasum's first LNG delivery in France, and it marked another step forward in the company's expansion.

Following a request from Bulgargaz, the Balkan country's principal gas provider and public supplier, Bulgaria's energy regulator said on Friday that it has granted a 36.2 per cent rise in the wholesale natural gas price starting in October.

Natural gas prices have surged this year in Europe and the United States, driving up fuel costs, increasing inflationary pressures, and threatening to erode consumer confidence. 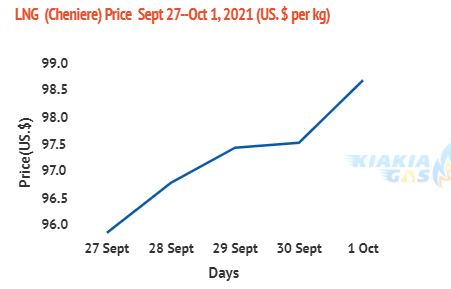 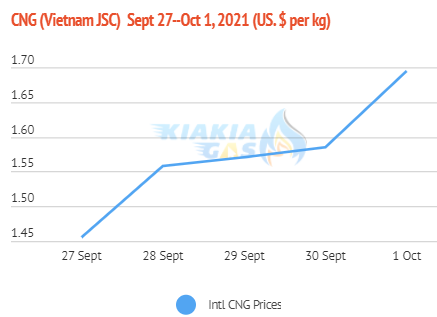 Royal Dutch Shell is scheduled to sell its Permian Basin assets to ConocoPhillips for $9.5 billion in cash, marking the company's withdrawal from the country's largest oilfield. The company is now focusing on the sustainable energy transition.

Earlier this year, the business announced that it would begin a massive divestiture of its Nigerian assets, particularly those in shallow water and onshore, in a deal that might be one of the largest ever in the African oil and gas industry.

Chief Timipre Sylva, Minister of State for Petroleum Resources, and Shell executives have affirmed that talks are progressing, despite a recent report claiming that certain snags were delaying the talks. 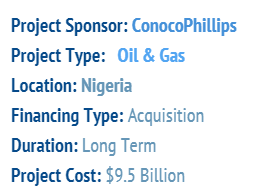 Qatar Petroleum has signed a long-term Sales and Purchase Agreement (SPA) with CNOOC Gas and Power Trading & Marketing Limited, a subsidiary of China National Offshore Oil Corporation (CNOOC), for the sale of 3.5 million tonnes per annum of LNG beginning in January 2022.

CNOOC and Qatar have been working together since September 2009, when the first LNG cargo was delivered to CNOOC in China. Qatar has delivered a total of 715 LNG cargoes to China as of August 2021, with 270 cargoes (more than 24 million t of LNG) going to CNOOC.

His Excellency Mr. Saad Sherida Al-Kaabi, Minister of State for Energy Affairs and President and CEO of Qatar Petroleum, and Mr. Wang Dongjin, Chairman of CNOOC, signed the SPA in a virtual ceremony. 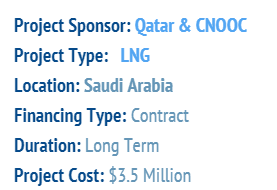 Reuters reported that BP (BP.L) and Eni (ENI.MI) are looking to fund up to $2 billion for their new oil and gas joint venture in Angola, as part of a debt-reduction strategy to assist grow renewables, banking, and industry.

In May, BP and Eni revealed that they were in talks to merge their Angolan oil, gas, and liquefied natural gas (LNG) activities to become one of Africa's largest energy corporations. Spinning off oil and gas assets is considered as a method for companies to get more value out of them as they aim to minimize greenhouse gas emissions and migrate to renewable energy sources.

It' is also considered as a means for the parent firm to transfer debt to the independent joint venture, making it easier for the parent company to raise funds for low-carbon ventures. BP and Eni have approached a number of major Western banks in recent weeks to obtain ideas for a $1.5-$2 billion capital raise for the joint venture. 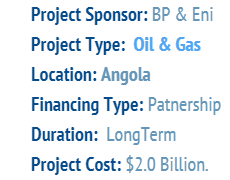