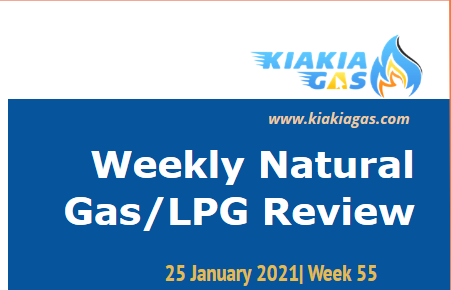 Reuters reported that in December 2020, Nigeria emerged as India's fourth-largest supplier of crude oil, pushing the United States down to the sixth place, just after Brazil.

As its refiners cranked up production to meet a rebound in fuel demand, India's crude oil imports soared to the highest levels in almost three years to over five million barrels per day in December.

Reuters reported on Friday that, oil prices settled lower, weighed down by a build-up in U.S. crude inventories and concerns that China's current pandemic constraints would limit fuel demand in the world's largest oil importer.

In the most recent week, total U.S. crude inventories unexpectedly increased by 4.4 million barrels, compared to expectations for a draw of 1.2 million barrels.

Reuters reported that as demand for transporting natural gas picked up after a coronavirus-induced downturn in 2020, Kinder Morgan Inc posted a better-than-expected quarterly profit on Wednesday.

After the pandemic wreaked havoc on demand, pipeline companies are seeing a recovery in transport volumes, hurting production and forcing operators to slash fees to ensure that customers continue to use their networks to move oil, gas and refined products.

Reuters reported that in recent months, Iran's oil exports have risen and its petroleum product sales to foreign buyers have hit record highs amid U.S. sanctions.

Bijan opined that crude exports have grown drastically amid tough sanctions imposed since 2018 when the former U.S. administration was in office. President Donald Trump pulled out of a nuclear deal.

Iran has called on President Joe Biden's new U.S. administration to return to the 2015 nuclear deal between Iran and world powers, saying that if Washington lifts sanctions, Tehran will restore complete adherence to the treaty that restricts its nuclear work. 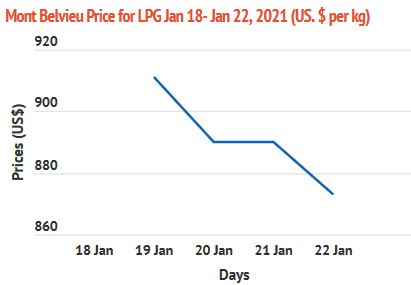 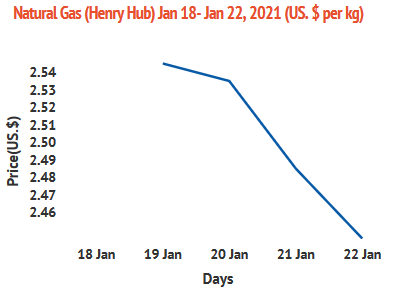 In the deep waters of the Red Sea, which is affiliated with the Ganoub El Wadi Petroleum Holding Company (Ganope) with an estimated surface area of 3084 square kilometres, El Moll, the Minister of Petroleum and Mineral Resources, has signed a new agreement, with Shell Egypt to explore oil and gas in concession 4.

Shell Egypt accounts for 63%; the UAE's share of Mubadala Petroleum accounts for 27%, and the Tharwa Petroleum Company for 10% of the contractor share (S.A.E.). A new tender may be introduced in the near future for oil and gas exploration and production as seismic studies in the region start soon. 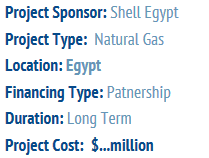 Reuters reported that on his first day in office, Wednesday, President Joe Biden cancelled Keystone XL's permit, delivering a death blow to a long-gestating project that would have brought 830,000 barrels of heavy oil sands crude from Alberta to Nebraska every day.

The Keystone XL pipeline may be over, but the USA will still have to move via other pipelines in the process of expanding record imports of Canadian oil in the coming years.

The campaign has been welcomed by environmental activists and indigenous groups, but traders and analysts said US-Canada pipelines would have more than ample capacity for handling increasing quantities of crude oil from Canada as the United States' largest foreign oil supplier. 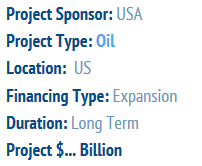 Reuters reported that Russia's Inter RAO has been able to raise its earnings, according to a Moscow-listed shareholder, by purchasing Russian fossil fuels from Germany's Uniper and Finland's Fortum on Friday.

An agreement for Russian assets, probably already under consideration for Inter RAO, would increase the company's profit and could amount to about EUR 4.5 billion ($5.5 trillion), approximately equivalent to the liquidity available for Inter RAO.

The Russian properties, potentially already under consideration by Inter RAO, would increase the business profit and could cost approximately EUR 4.5 billion ($5.5 billion), which would approximately equal the liquidity available to Inter RAO. 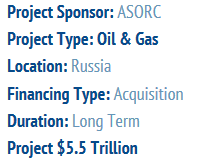 A force majeure on Nigeria's Qua Iboe crude oil export terminal has been lifted by Exxon Mobil. The force majeure was issued in December after the facility was hit by a fire and two workers were injured. In Nigeria, Africa's largest exporter of crude, Qua Iboe is one of the largest oil export sources. 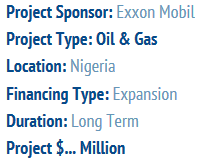