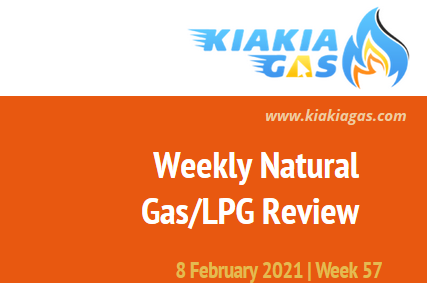 By 2027, South Africa is looking at the generation of at least 3,000 MW from different gas-to-power technologies. This trend is likely to increase investment in exploration of natural gas, indigenous development, and imports of liquefied natural gas (LNG).

As more pipelines are built to collect and export both raw gas and imported LNG under the Integrated Resource Strategy, indigenous gas production and LNG imports are expected to cause an expansion of the nation's gas pipeline industry (IRP). Gas-to-power technologies can provide the versatility needed during peak hours to supplement intermittent renewable energy and to meet demand.

According to the U.S., monthly U.S. liquefied natural gas (LNG) exports surpassed pipeline exports of natural gas by almost 1.2 billion cubic feet per day (Bcf/d) in November 2020. Natural Gas Monthly of the Energy Information Administration (EIA). This has previously occurred only once since 1998, when LNG exports narrowly surpassed pipeline exports that month by 0.01 Bcf/d in April 2020.

Based on the shipping data given by Bloomberg Finance, L.P., preliminary forecasts for December 2020 and January 2021 indicate a continuation of this pattern. The United States, in November and December 2020, Two consecutive monthly records for LNG exports were set at 9.4 Bcf/d and 9.8 Bcf/d, respectively, and another monthly record in January 2021 was set at 9.8 Bcf/d.

The Punch reported that on the back of the rise in global oil prices, the landing costs of Premium Motor Spirit (petrol) imported into the country have increased by 13.34 percent in one month to around N180 per litre. Last Friday, from $480.25 per MT (N139.67 per litre) on January 7, the rising price of crude oil raised the cost of petrol quoted on Platts to $543.25 per metric tonne (N157.99 per litre, using N390/$1)

The price of crude oil accounts for a large part of the final cost of petrol, and last year's deregulation of the price of petrol by the Federal Government means that the product's pump price will reflect changes in the international oil market.

Brent Crude prices are close to $60 a barrel, a one-year high, powered mainly by OPEC+ cuts that are expected to hold this year's oil market in deficit.

As economies across the globe had to shut down for prolonged periods of time to contain the spread of the virus, the coronavirus pandemic devastated oil demand. Yet, amid renewed lockdowns in Europe and Asia, the oil market is on a price surge to curb the second and third waves of the virus.

On Friday, the six-month Brent spread hit approximately $2.4 a barrel backwardation, the widest in a year. Backwardation is when prices at a premium to future prices are on prompt trade, which typically allows traders to take oil out of storage, signaling a stronger demand. 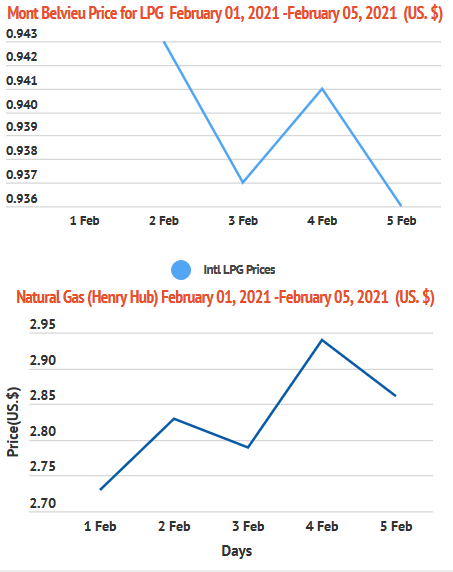 In the first phase of the state's liquefied natural gas (LNG) export plant and pipeline project, Alaska wants to start negotiating with a private company seeking to construct a pipeline for natural gas from the North Slope to Fairbanks. The planned $5.9 billion gas pipe from Prudhoe Bay to Fairbanks will run approximately 500 miles (805 kilometers) and could begin supplying gas to central Alaska in 2025.

For a long time, the LNG export plant and pipeline project have been spoken about. Alaska signed an agreement to develop the project in 2014 with major oil and gas firms, but after the North Slope oil companies pulled out, the state ended up taking over the project in 2016. 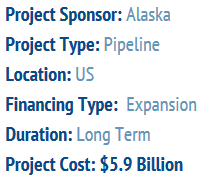 Reuters reported on Monday that, the If real, the merger of Exxon Mobil and Chevron will, by market cap and production, form the world's second largest oil company, second only to Saudi Aramco in both metrics.

The CEOs of Exxon Mobil Corp. and Chevron Corp. addressed the merger of the two U.S.-based oil giants last year.-led Nord Stream 2 consortium said it had finished laying pipes for the project in German waters, completing construction on a 1.6-mile (2.6-km) section of the pipeline that had been delayed by the U.S. sanctions threat.

Shortly after the coronavirus pandemic had taken place, Chevron CEO Mike Wirth and Exxon Mobil CEO Darren Woods spoke. The discussions were classified as preliminary and are not ongoing, but in the future they could come back. 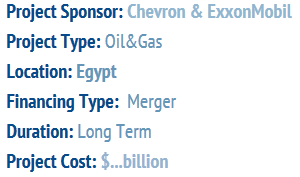 Reuters reported in line with Reliance Industries Ltd on Thursday that Reliance subsidiary would sell to Northern Oil and Gas Inc. its interest in some upstream assets in the Marcellus shale in the United States for $250 million in cash.

The assets currently owned by different EQT Corp affiliates will be sold for cash and collateral which will allow 3.25 million common shareholdings to be purchased for the next 7 years at the exercise price of $14 per common share, Reliance said.

In 2017, Reliance sold the Marcellus shale in North-East and Central Pennsylvania for a shale oil and gas block for 126 million dollars. Reliance, led by Mukesh Ambani, has in recent years diversified from its power station to consumer-facing companies. 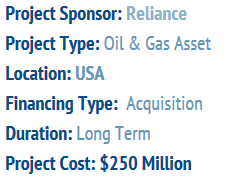 Al-Jazeera reported that an order to arrest oil chief Major ExxonMobil from Nigeria has been signed by the Federal Court in Abuja to force him to appear before investigators on anti-graft. On 29 January, the EFCC Center of Justice Okon Abang approved the order for a bench warrant. Exxon or others have not been charged with misdeeds and his investigation is pending.

The EFCC claimed that it had rejected three requests to appear before investigators testing the suspected procures fraud involving a pipeline project following Richard Laing, Managing Director, ExxonMobil Nigeria. The EFCC said the inquiry related to the alleged fraudulent establishment of pipeline orders worth over $213m.