Oilfield crews will need several days to clear snow, restart systems and begin output of oil and gas. US. U.S. Refiners from the Gulf Coast are evaluating damage to facilities. They face five-to seven-day restarts with low water pressure that continue to hamper operations, even as power is being restored.

Organized labor and Nigerians have been told by the Nigerian National Petroleum Corporation (NNPC) that the price of Premium Motor Spirit (PMS), also known as Petrol, will not rise in the month of February.

Despite the increase in crude oil prices on the international market, NNPC excluded any increase in PMS's ex-depot price in February 2021.

The decision was to encourage organized labor and other stakeholders to continue to participate in an appropriate environment that would not subject the ordinary Nigerian to any hardship.

The COVID-19 pandemic bounces faster than the battered US shale companies Canadian natural gas producers, allowing them in the five-year cycle for the first time ever to increase net gas export to the United States.

One of the dominant energy developments of the last decade is when U.S. shale boilers caused a flood of inexpensive and abundant gas for Canadian companies to take over from U.S. rivals

The pandemic crushed demand, oil and gas producers in North America suffered a brutal 2020. It furiously dropped in Canada, as companies decreased gas plants from 92 in early 2020 to just 9 by June.

Reuters reported that the COVID-19 pandemic bounces faster than the battered US shale companies while the Canadian natural gas producers, in the five-year cycle for the first time ever, increase net gas export to the United States.

One of the prevailing energy developments of the last decade, where U.S. shale drillers unleashed a flood of cheap abundant gas - largely a by-product of crude oil drilling - and forced western Canadian producers out of their only export market, is reversed by the potential for Canadian companies to seize a piece of the market back from U.S. rivals. 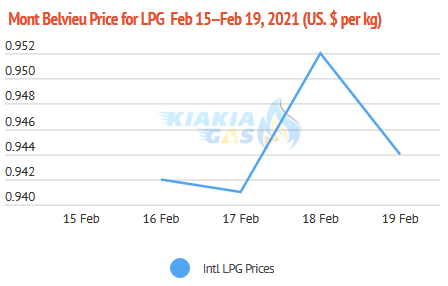 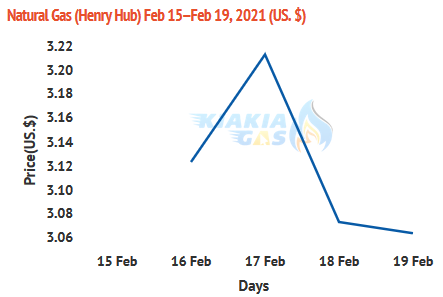 P & GJ inline with the companies reported that Dallas-based Energy Transfer and Oklahoma City's Enable Midstream Partners are combining after agreeing that Energy Transfer will buy Enable for an all-equity transaction of $7.2 billion. 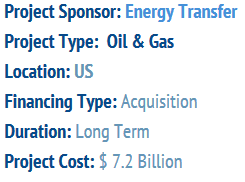 Energy producer Dana Gas, listed in Abu Dhabi, posted a net loss of USD 376 mn in 2020, compared to a net profit of USD 157 mn in the previous year, according to the earnings statement.

Dana sold its Egyptian properties for less than half of its initial purchase price, agreeing to hand over the portfolio to IPR Wastani Petroleum for USD 236 million, well below the price tag of USD 500 million it hoped to raise.

The Emirati company attributed the bulk of the losses to Egypt, stating that it suffered an impairment of USD 412 million that was 'mostly related' to the selling of its onshore properties in Egypt, and also saw a decrease in sales, combined with lower realized rates, due to lower output levels in Egypt. 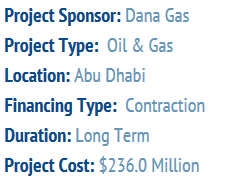 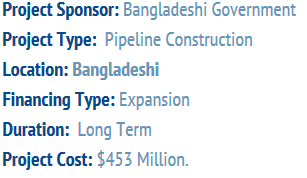 Mr Timipre Sylva, Minister of State for Petroleum Resources, says Nigeria is on track to bring an end to gas flaring by 2025. At a public hearing on gas flaring organised by the House of Representatives on Monday in Abuja, Sylva made this clear.

The ministry took the issue of eliminating gas flaring seriously and said that the ministry was committed to finding a global consensus on the elimination of gas flaring by 2025.