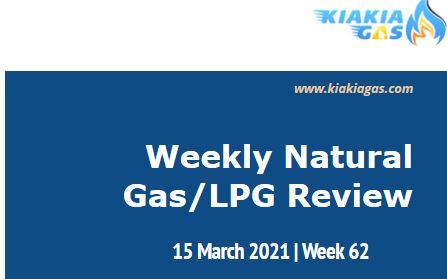 The Petroleum Resources Department (DPR) says 86 gas cooking plants in the State of Lagos have been shut down in 2020 for illegal operation.

For failure to meet international standards of safety, the gas dispensing plants have been shut down. The plants also operated without the DPR's regulatory agency's necessary approval or licence. They also work in high voltage power plants and other unapproved areas.

DPR will continue to struggle against such illegal plants while at the same time raising public awareness of the need for safe gas consumption and distribution.

Eni announced that it has completed the agreement signed last December with the Arab Republic of Egypt (ARE), the Egyptian General Petroleum Corporation (EGPC), the Egyptian Natural Gas Holding Company (EGAS). The Spanish company Naturgy to restart the Damietta liquefaction plant in Egypt, settle Union Fenosa Gas and SEGAS's outstanding disputes with EGAS and ARE, and effect a corpora agreement.

The SEGAS-owned liquefaction facility, which has a capacity of 7.56 billion cubic meters per year and has been idle since November 2012, has reopened. The first LNG cargo was delivered on February 22, followed by a second cargo on March 4, and a third cargo is currently being loaded and will be sold directly to Eni's European customers.

The Cable reported that Petroleum products from Dangote Group's 650,000-per-day refinery are scheduled to enter the market in early 2022, compared to a previous fourth-quarter deadline of 2021.

The earlier completion and product development date could not be reached due to the COVID-19 pandemic, which caused delays in the shipment of equipment from abroad, according to Devakumar Edwin, executive director of capital projects and portfolio management at Dangote Group.

The company announced in November 2020 that its refinery was 80 percent complete, with 100 percent engineering and construction and 98 percent procurement.

Reuters reported that On Friday, oil settled near $70 a barrel, boosted by major oil producers' output cuts and expectations for a demand rebound in the second half of the year. Brent crude fell 41 cents, or 0.6 percent, to $69.22 a barrel.The price of U.S. West Texas Intermediate crude fell 41 cents to $65.61 a barrel. Brent and US crude finished the week nearly flat after hitting a 13-month peak on Monday, capping a seven-week winning streak. The White House relief package, as well as an almost regular stream of bullish vaccine stories, continue to boost demand for volatile assets like oil. 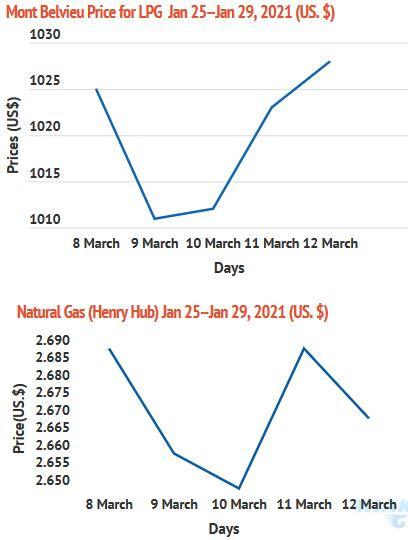 Despite Inter Pipeline Ltd's board rejecting its hostile takeover bid, investment firm Brookfield Infrastructure Partners said on Thursday that it is committed to its C$7.1 billion ($5.65 billion) hostile takeover offer. Inter Pipeline's largest individual shareholder said the board's "efforts to market test the deal against other take-private offers" are commendable, and that its offer is in the best interests of the company's shareholders.

Inter Pipeline's shareholders were asked to refuse the bid on Tuesday, claiming that it "significantly undervalues" the oil and gas transportation business. Brookfield launched a hostile bid last month, offering the same C$16.50 per share that Inter Pipeline had previously rejected as insufficient. 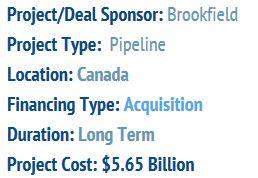 Chevron Australia has signed a five-year deal with multinational integrated solutions provider EnerMech to provide a variety of integrated services to its Western Australian oil and gas facilities.

EnerMech will continue to provide pipeline services such as pipe maintenance, nitrogen purging, and process plant drying, as well as integrity leak and pressure testing, hydraulic hose integrity management, and specialist hydraulic services, under the terms of this agreement. 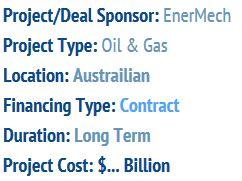 Black Bear Transmission has announced that BBT Alabama has completed the disposal of unrevealed buyers' GHG assets. This divestiture follows the latest acquisition by Black Bear, namely the purchase in September of the NGT Assets from Third Coast Midstream.

On Thursday, Nyesom Wike of Rivers called for a 10% oil revenue allocation to host communities to be made by the Petroleum Industry Bill (PIB), which is currently before the National Assembly. He appealed to the House of Government in Port Harcourt when members of the PIB National Assembly committee visited him.

According to Wike, the bill clearly defined the development projects for which the fund should be spent to update the host communities' aims and requests. The Governor stated that petroleum communities had lost their lives due to international petroleum companies' activities (IOCs).