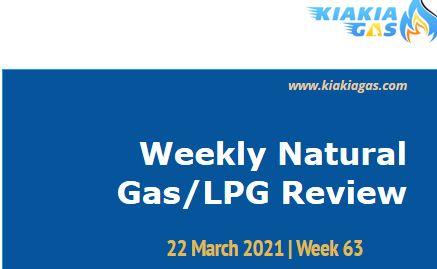 Five of the affected stations were shut down for selling petrol at a price higher than the official pump price of N162 per litre in Bauch and Kwara respectively and dispensing it incorrectly.

The remaining five stations in Bauchi were impacted due to a lack of fire extinguishers and sand buckets, among other safety violations.

Reuters reported that as oil prices fell from a recent 28-month high, U.S. energy companies added the most oil and natural gas rigs in a week since January.

In the week of March 19, the number of oil and gas rigs increased by nine to 411, the highest level since April. According to Baker Hughes statistics dating back to 1940.

The rig count has increased by 68 percent in the last seven months after slipping to a record low of 244 in August 2020. However, the total number of rigs is still 361 rigs, or 47%, lower than this time last year.

Exports of U.S. liquefied natural gas (LNG), which continually attract customers in Europe and Asia, are on track to reach record highs during March.Gas flowing from U.S. LNG plants in March was, according to Refinitiv, an average of 10.5 billion cubic feet a day (bcfd).

In February, when extreme cold cut power and gas are supplied to the facility and in December, the record level is four months down from 8.5 bcfd and a monthly record high of 10.7 bcfd. The U.S. LNG rebound is supported by falling Atlantic Basin freight rates, which fell dramatically from $322,000 per day for two months to just $21,000 each day.

Reuters reported on Friday that, oil jumped more than 2% in volatile trade, but ended the week about 7% lower as a new wave of coronavirus infections across Europe dampened hopes for a quick recovery in fuel demand.

Both traded in a wide range of more than $2 a barrel during the session. Both benchmarks lost just under 7% on a weekly basis. 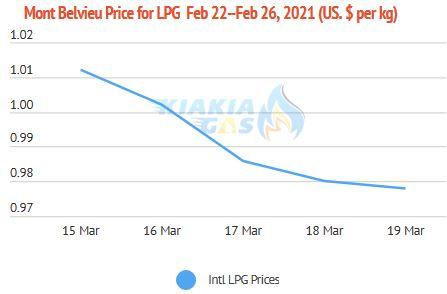 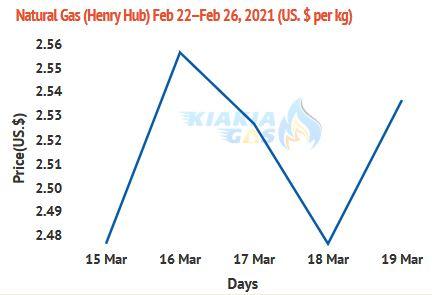 Reuters reported that PTT Exploration and Production Pcl, Thai oil and gas giant, said Tuesday that it plans to expand mid-range investment to 200% of its profits by 2030 with an emphasis on gas to power.

All its profits are currently derived from oil and gas exploration and production. Other income sources can also come from its technology arm for Artificial Intelligence

In December, PTTEP, a state-owned upstream PTT Pcl arm, was granted a $2 billion gas-to-power project from the former government of Myanmar. 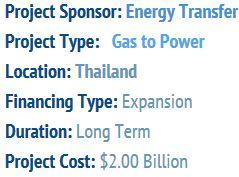 Reuters reported that The Akademik Cherskiy, a Russian pipe-laying vessel, will join the Nord Stream 2 undersea gas pipeline building in Danish waters at the end of March.

Despite mounting political pressure, the consortium behind Nord Stream 2 has moved forward with construction. Pipe laying is scheduled to begin at the end of March and last until the third quarter of 2021.

The US has criticized a plan to build a pipeline connecting Russia and Germany in order to pump more Russian gas into Europe, claiming that it will strengthen Russia's economic and political clout in the region. 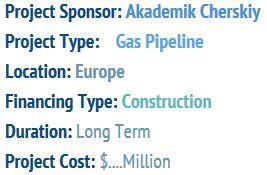 Beginning in early April, Ameren Illinois will begin phase two of a $65 million project to modernize its natural gas energy delivery infrastructure in and around Belleville. 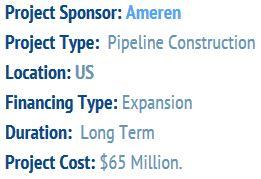 In the early hours of Wednesday, Brazil's lower house approved a new regulatory framework for the natural gas sector, which the government hopes will increase competition in the industry.

President Jair Bolsonaro will now sign the bill into law, which has received support from industrial customers. Companies interested in constructing gas pipelines will be required to obtain a simple authorization rather than a more complicated concession contract under the bill.

ANP, the energy regulator, will be given more authority to encourage competition and minimize market concentration.