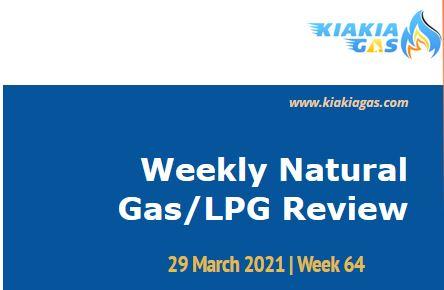 According to a recent report from the International Energy Agency, the proposal to rehabilitate government-owned refineries in Nigeria is unlikely to materialize.

Nigeria and other African refiners had lost out on the past decade's rise in oil demand, according to the Paris-based organization.

Africa, the world's second-most populous continent, had become a major oil product import market, especially in the sub-Saharan region, according to the study.

“The start-up of the 650 kb/d refinery in Lekki, Nigeria, projected within the next three years, would mark a turning point in the continent's refining fortunes,” according to the IEA.

According to Reuters, New York City Mayor Bill de Blasio declared a ban on gas hookups in new buildings in January, joining other cities such as Berkeley and San Francisco in California.

According to the report, Blasio has also stated his intention to block new pipeline infrastructure.

The pledge is one of a slew of commitments made by American businesses to help combat climate change as President Joe Biden's administration plans new measures to put the country's economy on a path to net-zero emissions.

Oil prices dropped more than 1% on Thursday, owing to persistent demand concerns in Europe, which is grappling with an increase in Coronavirus infections and a sluggish vaccine rollout.

After jumping as much as 6% on Wednesday, Brent crude for May settlement dropped 86 cents, or 1.3 percent, to 63.55 dollars per barrel.

There are increasing fears that tighter pandemic restrictions in Europe, as well as vaccine delays, would stifle demand growth. 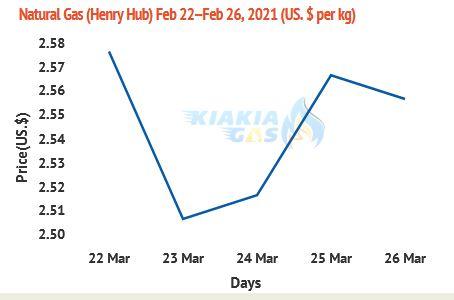 On Thursday, INEOS Energy announced that it had agreed to sell its Norwegian oil and gas business to PGNiG Upstream Norway AS of Poland for $615 million. All of INEOS' oil and gas interests, including production, licenses, fields, facilities, and pipelines, are included in the deal.

PGNiG Upstream Norway's production will increase to around 1.5 billion cubic metres (bcm) annually over the next five years if it purchased INEOS E&P Norge AS, which has an estimated 117 million barrels of oil equivalent. 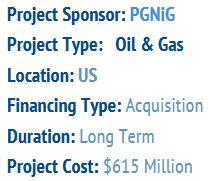 The two-year contract extension for the Trident 16 jack-up rig is in direct continuation of Shelf Drilling's current term with Belayim Petroleum Company (Petrobel) for operations in the Gulf of Suez offshore Egypt, the company said on Thursday.

Since 2015, the Trident 16 rig has been operating with Petrobel in the Belayim fields. Shelf Drilling estimates that the rig will be available in February 2023 after this extension. Following a suspension in October 2020, the Trident 16 resumed operations for Petrobel Egypt last November, and the contract was then extended until April 2021, as previously announced in March. 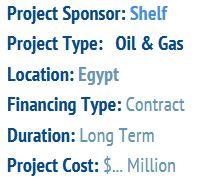 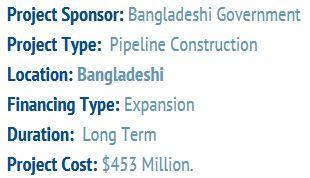 Nigeria's parliament is scheduled to pass the long-awaited Petroleum Industry Bill (PIB) in April, according to the country's minister of state for petroleum.

The bill, which has been in the works for 20 years, governs everything from oil exploration to gas pipelines and fuel control, and was sent to the Senate by President Muhammadu Buhari in September.

To make Nigeria's oil sector more dynamic and effective, the bill will reform the structure of the state oil company NNPC, amend oil and gas taxes and revenue-sharing, and establish new regulatory bodies, among other items.